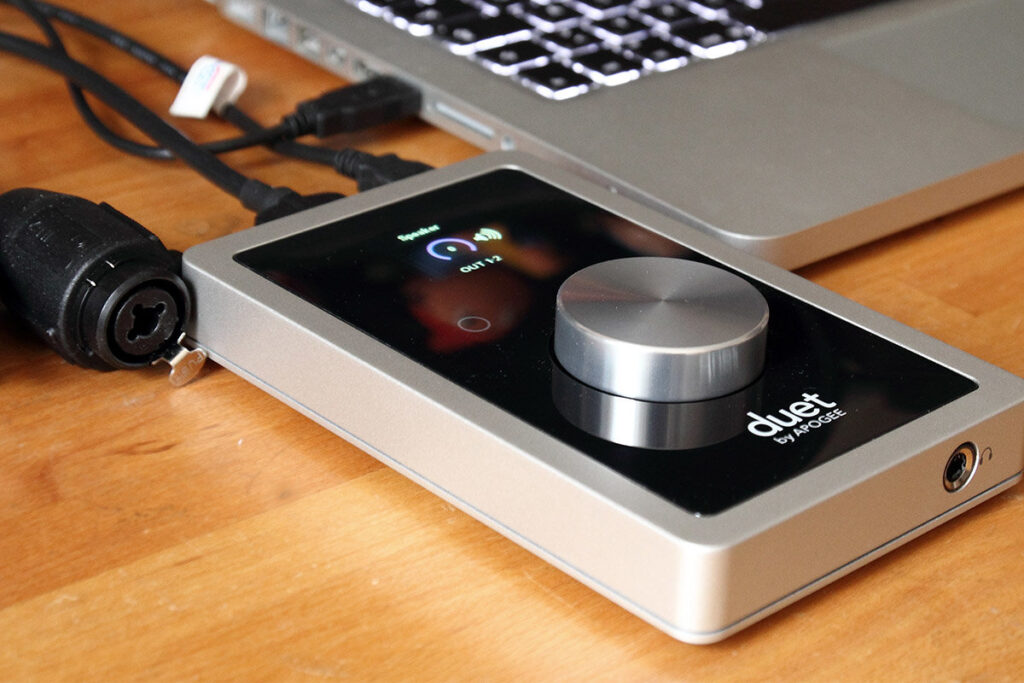 How to connect a microphone to the pc?

The reasons that can lead us to have to connect a microphone to our PC they are the most varied. For example an evening with our friends where you want to spend some time singing the best “hits” of the moment, using the computer as a console , but also during the presentation of a project or a thesis.

However, it is by no means said that each of us know how to best connect a microphone to your computer (Mac or PC), especially if it is the first time that you are called to perform this operation.

In this article we will try to clarify all the steps which allow this procedure to be carried out in the best possible way.

How to connect a microphone to the PC? Some aspects to be clarified 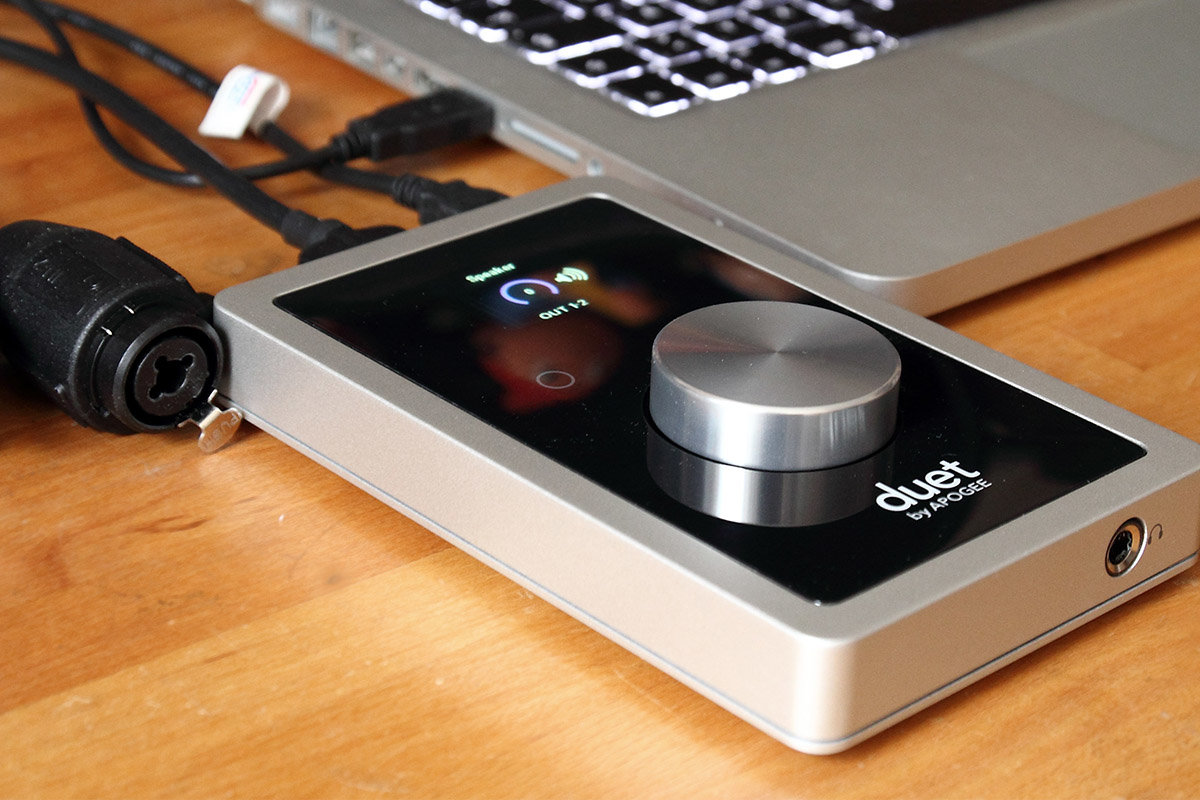 First of all it is good to take into account some aspects that may seem secondary, but which in reality are not at all. The first thing that easily catches the eye is that the microphones have a large connector three pin output, different from the structures we usually find on a laptop or desktop computer.

Despite this difference, the good news is that they exist microphone to USB adapters , even if this solution, although it is very fast, does not allow our microphone to express its full potential.

The technology behind microphones is obviously much older than modern computers. The microphones produce an analog output signal and their output levels are usually quite low. In addition, condenser microphones – generally considered the “standard” for studio recording – also require an external power supply.

Having said that, what do we need to equip ourselves to make everything work perfectly? First of all it will serve a power source that allows the microphone to work. Subsequently, it will be the case to provide for a preamplifier , which will amplify the low output signal to a more adequate level.

In addition, we will have to equip ourselves with a analog-to-digital converter to transform the analog signal into bits and bytes. Finally, some sort of will be needed digital interface (such as USB, FireWire, Thunderbolt) to get those bits and bytes to get to our computer.

Why equip yourself with an audio interface 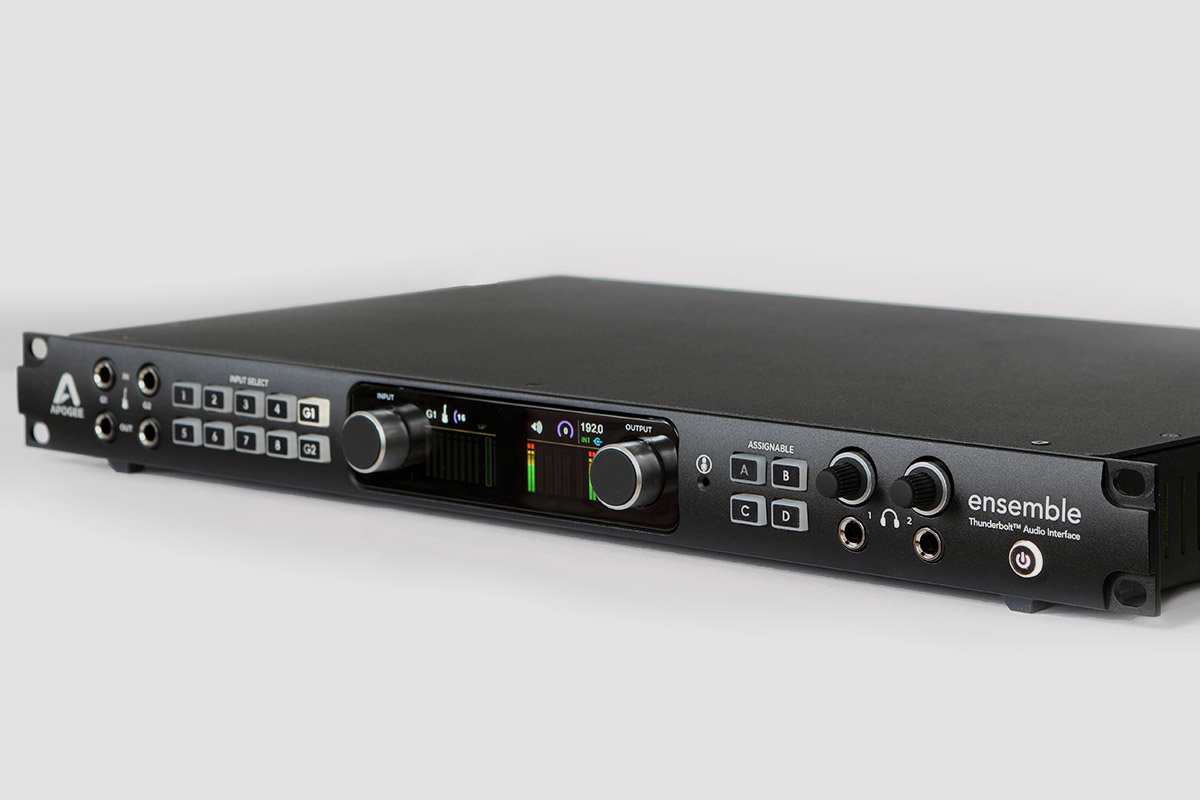 Can all devices guarantee these characteristics? Obviously not, but there are some devices that can do for us. It is about the audio interfaces , made by different manufacturers and easily purchased on the web or by going to any retailer of musical instruments (much more difficult in electronics stores).

What does it take to have an audio interface that meets our needs? What are the features to keep an eye on? First of all, we must avoid being attracted by models that are too cheap (never under 200 euros).

The best solutions, capable of guaranteeing superior sound and better overall quality, start at around 400-500 euros.

Once this is clarified, we can take a look at the features that should never be missing on an audio interface. For example, there must be at least one XLR microphone input (two in case of stereo recordings).

Another very important detail is phantom power (often labeled “P48” or “48V”), which allows condenser microphones to be powered from the microphone input. This is a Neumann solution, which is particularly appreciated because it does not require the use of additional cables , since simple XLR cables are enough. Also, phantom power does not affect dynamic microphones that do not require external power.

For a good audio interface they are also needed additional inputs for line signals and instrument signals. Line inputs are required for synthesizers, the drum machine and all other equipment with a medium to high output level. The instrument inputs, on the other hand, are particularly useful for guitars and basses.

Then you’ll need one or two headphone outputs, especially when adding instruments or voices to tracks already recorded. The important thing is to remember to turn off the speakers to avoid the crosstalk (electromagnetic interference, ed).

Another notable feature is the possibility of monitor the speaker outputs and a volume knob on the front panel. Studio monitors (including inexpensive ones that are used for home studios) have built-in amplifiers.

However, it is not uncommon for them to be provided without volume control, which can only be done by attenuating the incoming signal. Right here the volume knob comes into play on the audio interface. If he does not have one, he will have to buy an external monitor controller (obviously spending more).

Finally, it is good to make sure that the audio interface is equipped with a digital door (such as USB) compatible with our computer, also taking a careful look at the system requirements. Most audio interfaces requires the installation of a driver dedicated on the system. Before purchasing, it is best to go to the manufacturer’s website to see if there is a driver version compatible with our operating system.

But then how can we understand which interface is best suited to us? Better take a look to those most used, in order to evaluate their respective characteristics. 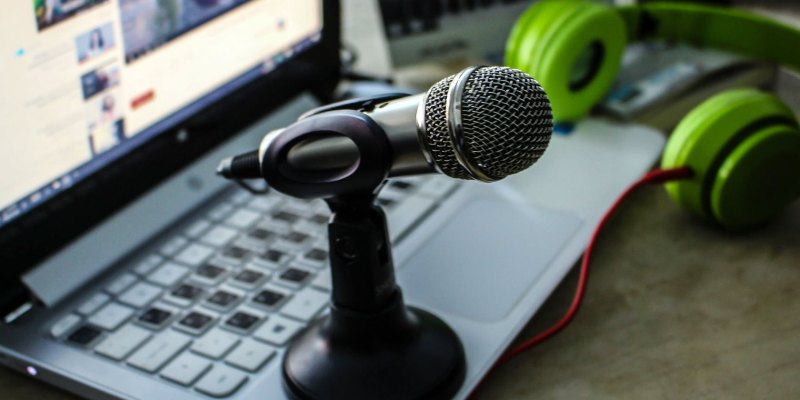 Let’s start with USB 2.0 , the most common interface for adding peripherals to Windows and Macintosh computers. We are not dealing with the fastest protocol, but we cannot ignore the fact that its bandwidth it is fully sufficient for small and medium sized interfaces.

Continuing we have Thunderbolt , which unlike USB 2.0 is undoubtedly a very fast protocol, although it is common only on the Macintosh platform. Also, it should be noted that Thunderbolt is a technology that involves non-trivial costs. Just a cable can cost as much as 50 euros (Thunderbolt audio interfaces usually come without a cable, ed).

As for the interfaces USB 3.0 we are at the beginning. USB 3.0 is much faster than USB 2.0, but some problems may arise in terms of compatibility , precisely because it is a fairly new technology (even though USB 3.0 hard drives have been around for some years for audio interfaces).

In order not to risk it, it is better to wait for a more significant evolution of USB 3.0 and to rely for now on a USB 2.0 interface , certainly the most common and also the most affordable models.

However, it should be noted that USB 2.0 audio interfaces do not always work very well on USB 3.0 computer ports (which usually have a blue plastic insert). Theoretically there should be backwards compatibility , but in practice this is not always the case, at least on the Windows platform (it goes better with Macintoshes).

Bus-powered audio interfaces also deserve a mention. Some audio interfaces are provided without a wall outlet or an external power supply, absorbing all the power they need from the computer to which they are connected. This typology takes the name of “bus power” , which undoubtedly represents a convenient solution, although there are some drawbacks.

Bus power, especially on USB 2.0 interfaces, it doesn’t provide much energy , and lower power consumption can come at the expense of audio quality.

Furthermore, audio interfaces of this type rarely provide true P48 phantom power. Very often, the voltage is too low or the available current is insufficient to feed a condenser microphone correctly.

The likely consequences are an increase in noise and / or a reduction in audio quality. This is why the advice is to provide an audio interface with your own power supply.