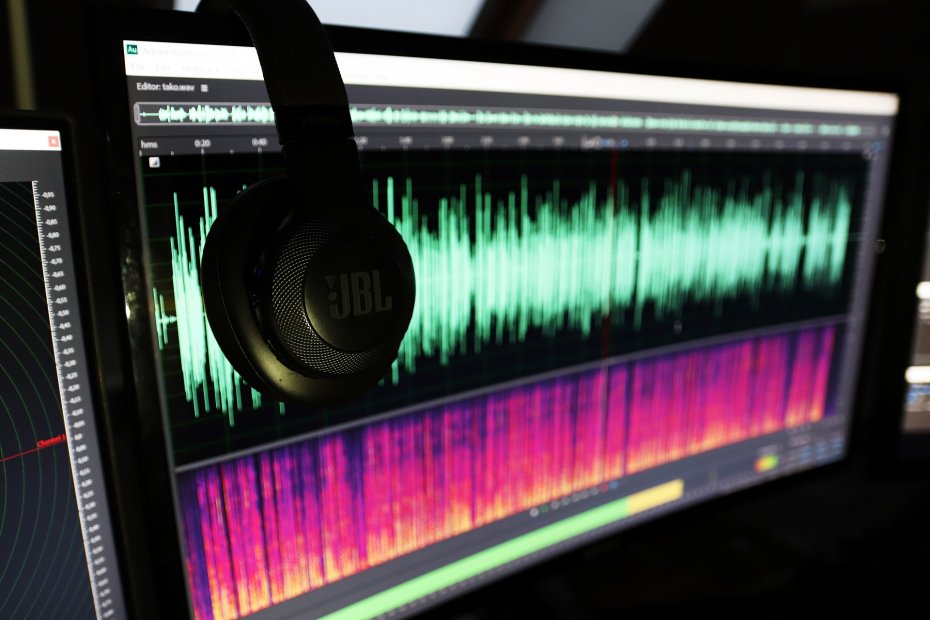 When you realize you have many music files saved in a Windows 10 folder, it might be a good idea to combine the mp3 files together, so that you can play multiple music tracks included in a single file.

This way it will no longer be necessary select manually each song to start playback within the media player. However, the procedure for combining audio files is not known to everyone. Indeed, it would be better talk about procedures , since the options available to merge songs on Windows are more than one.

Let’s see together what are the better programs . 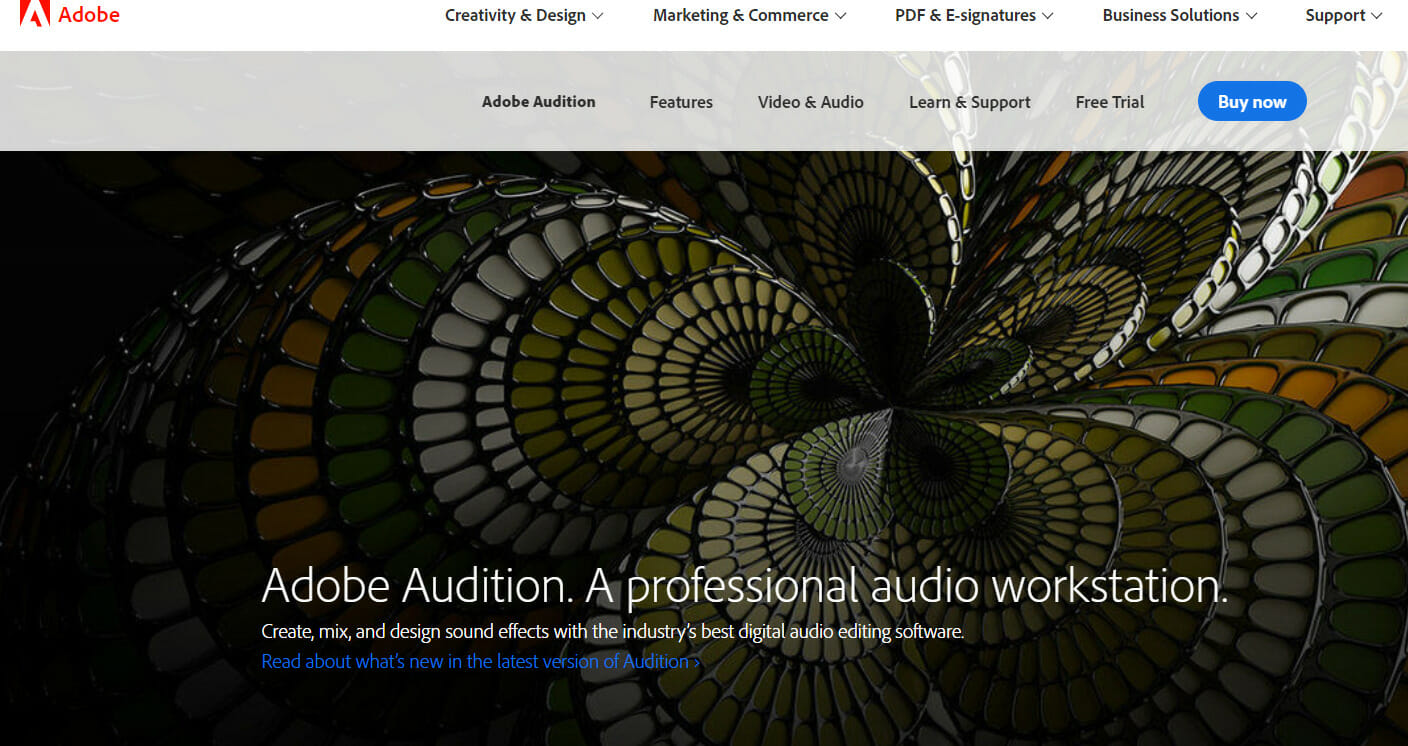 To combine a series of audio files, the simplest and most immediate solution is in the use of dedicated software precisely to this type of operation.

Typically, these software come with a very simple interface and are capable of get the job done much faster than you can do manually.

Adobe Audition it is undoubtedly one of the best tools out there. It’s about a digital audio workstation , probably the most popular in the field of audio editing.

Adobe Audition is available in free format and can be downloaded very easily. Once the download is complete, all the user has to do is follow the installation guide and start the software. It will then be possible to load all the desired songs and combine the mp3 files to create a single piece.

With Adobe Audition it’s worth highlighting the feature Waveform , which allows each track to be placed at the end of the previous one in such a way as not to feel any “detachment”.

Yes, the combination of mp3 files can also be done via the command prompt. As a first step it is necessary click the right mouse button on the Start button to open the Win + X menu.

At this point you have to select Command Prompt (administrator)
to open the window shown below. 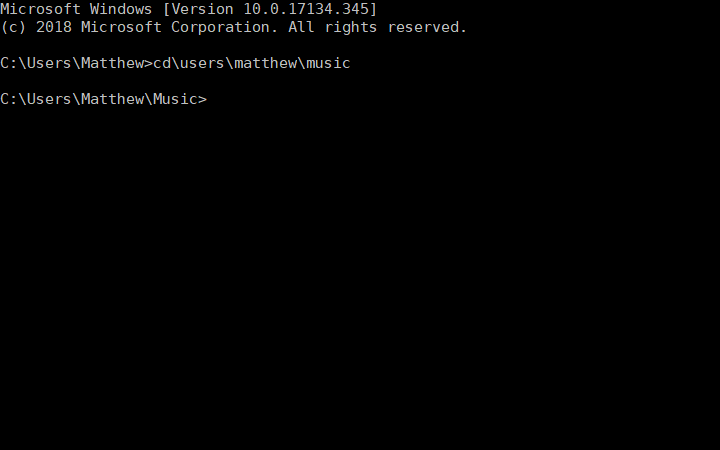 The next step is to open the folder that includes the MP3 files to merge in the command prompt – just enter  cd in the prompt followed by the path to the folder.

After completing this “step”, you need to enter the following command in the prompt – / copy / b audio1.mp3 file + audio2.mp3 file audio3.mp3 file – making sure to change the filenames to match the actual audio files. All that remains is press the Enter key to combine MP3s into a new output file. 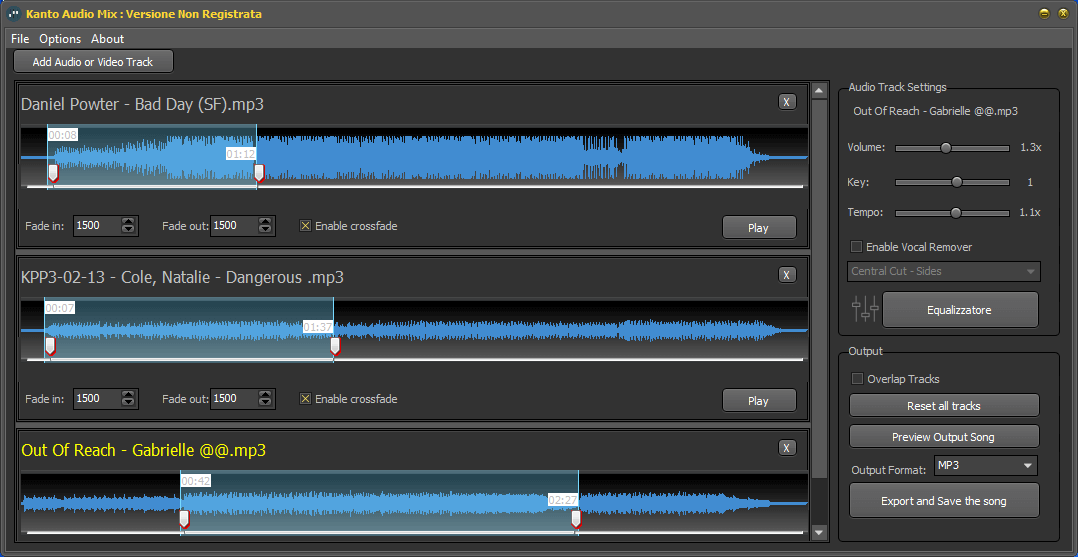 Audio Mix is a specially designed Windows tool for all digital music lovers who are looking for a quick and easy way to combine multiple songs.

Thanks to Audio Mix the user will have the possibility to combine, divide and overlap audio tracks with a simple click. The combination of the songs is done in a very precise and professional way thanks to the cross-fade effect, a function that allows you to merge songs so that they flow into each other without problems.

Audio Mix is undoubtedly an instrument characterized by a great versatility, which allows you to convert mp3 files in ogg, wav, mp4, m4a and aac format. Also, with this program you can split songs and delete some parts from audio files, using the Audio Splitter function.

The function Overlapping instead it allows you to overlap two or more audio tracks (eg Voice and music), also going to improve the quality of the songs by changing the audio equalizer (bass and treble).

Another very interesting feature, which also has some usefulness, is certainly the MP3 Vocal Remover , which allows you to remove the singer’s voice from the music and thus obtain instrumental pieces. 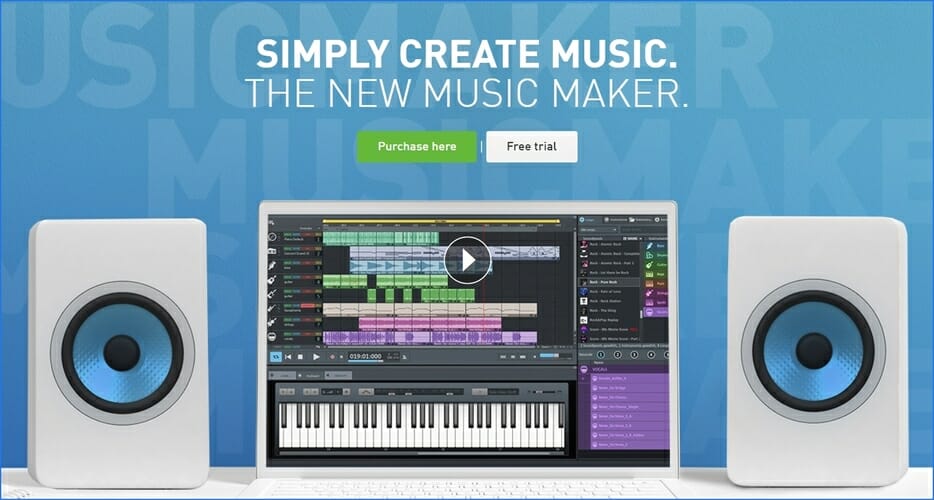 Magic Music Maker is a rather well-known audio editor that allows you to combine over 4000 sounds with other digital tools. For example, the user can proceed to add a more modern touch to a classic melodic piece.

The recording function also allows you to add your own voice simply connecting the microphone and starting the recording itself. With Magic Music Maker it will be possible too record an electric guitar solo live, which is why musicians particularly appreciate this solution.

On the other hand, this software also provides tools that refer to any musical genre. We have for example Rock Drums, Bass Machine and Concert Guitar, but also Drum Engine, Orchestral Ensemble and Cinematic Synth.

In addition, with Magic Music Maker we will be able to indulge ourselves with a variety of sound effects that will contribute to make our music even more professional and at the same time innovative, stimulating and encouraging creativity. 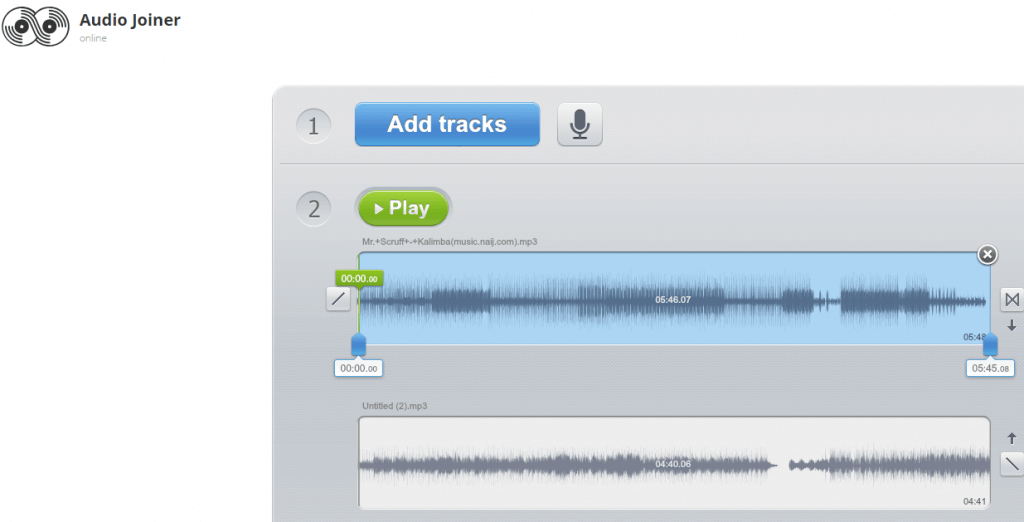 Let’s see now how to combine mp3 files with Audio Joiner. Once you open the app, you have to click on Add Tracks to select the songs we want to join, also taking into account the possibility of adjusting the playback order of the tracks by clicking on the up or down arrows.

The blue sliders on the tracks go to configure the playback range when you stop a track and the next one starts playing: an aspect that then allows you to cut out a part of a song, simply by dragging the blue slider.

Audio Joiner also includes functions Crossfade is Fade-out : just click on their buttons to turn their effects on or off.

By clicking on the Merge button you can finally proceed to merge the selected tracks (it will take some time, ed). All that remains is to press  on Download to save the output audio file in a folder. 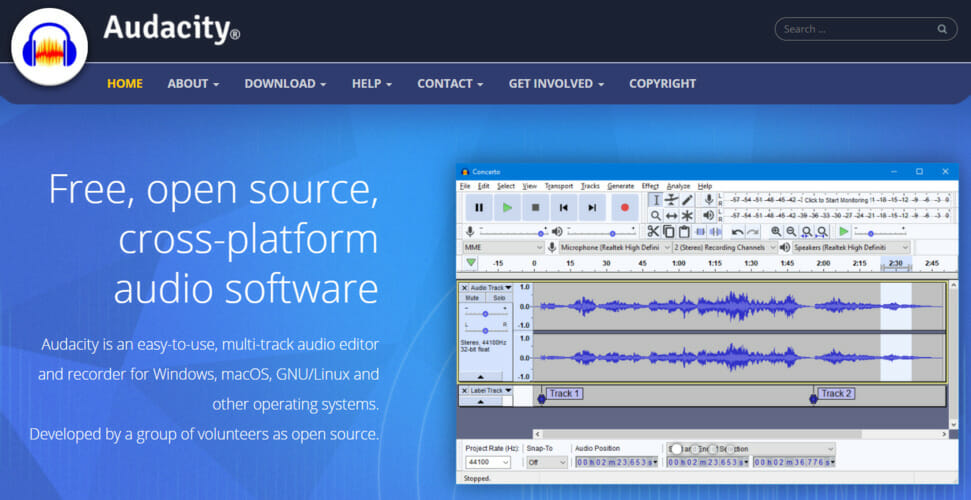 You can also combine mp3 files via the software Audacity , considered by many to be one of the best solutions in this field for Windows 10.

Once in the software, click on File and the first audio file opens. By clicking on Import audio into the Project menu open the second audio file instead (two waveforms should appear).

By clicking on the appropriate button you go to open the Time Shift tool , the cursor of which is positioned at the beginning of the second audio track. Click and drag the Time Shift slider to the right until you get to the end of the waveform of the first track.