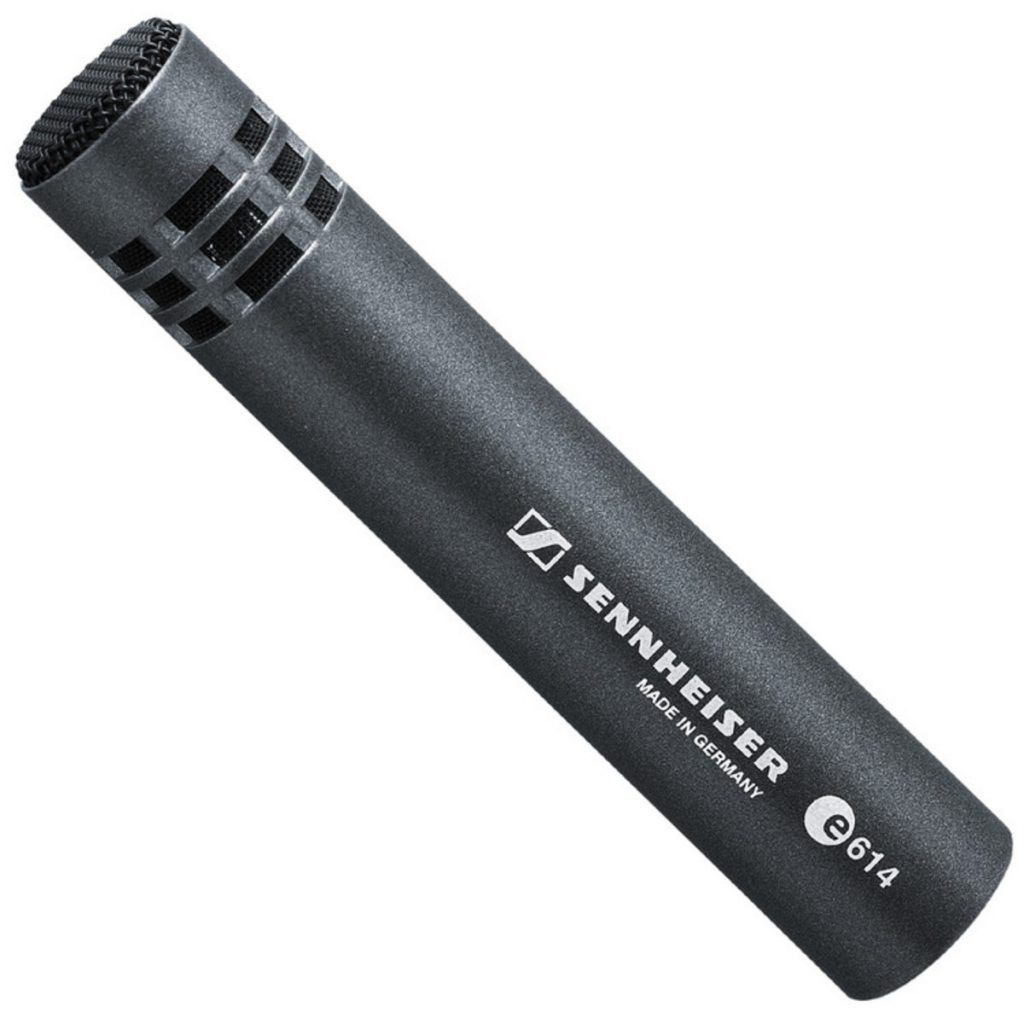 Sennheiser microphone, here are 9 models for every need

In the world of sound and all things related, anyone who is an expert surely knows the name Sennheiser. And if you are a musician who plays both live and in the studio, it is very likely that you have used or continue to use the microphones of this famous brand. But why is equipping Sennheiser models so great? There are many reasons ranging from quality, to the construction technique to the design itself. If you’ve never had a microphone from this company in your hands, then this article is just what you need to understand in detail why Sennheiser is so renowned in this field. Enjoy the reading! 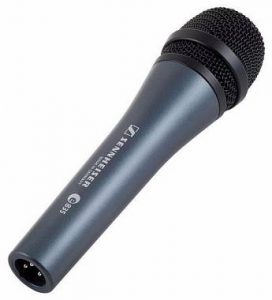 The E835 is arguably the most popular microphone in Sennheiser’s stunning e800 series; this particular model is very suitable for live performances and is often compared to the most popular microphone of all time: the Shure SM58. Just like him, the E835 has an internal shockmount design to minimize noise on stage. It also works great in the studio and can be used on a wide range of instruments as well as vocals. Due to its versatility and low price, many people own one in their collection. There are 5 variations of this microphone in the e800 series: 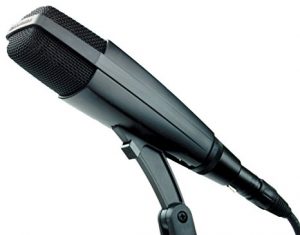 It’s probably not currently as popular as the E835, but the MD421 is arguably Sennheiser’s best-selling microphone of all time, as well as being regarded as one of the best industry standards in recent decades. The main reason? It is fantastic and fits almost everything. It is used in radio, TV, podcasting, outdoor recording, live recording and especially in studio recording. In fact, it’s unlikely to find a single professional studio on this planet that doesn’t have at least one MD421, and the best part is that it’s one of the few still affordable models on a mid-level budget and for home studios. If there’s a Sennheiser microphone on this list that you can’t miss, this is it. 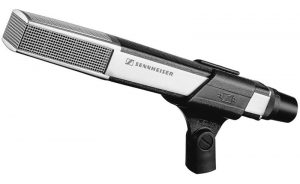 Virtually unknown to most of the crowd, he is among the best in the professional sector. The MD441 model is considered a legend on par with the MD421. Its price puts the creeps, but we are talking about a microphone with unparalleled dynamism, extreme accuracy and unique versatility. Key features include: 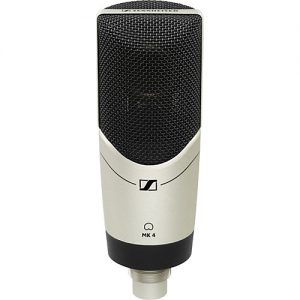 Despite being one of the best microphone manufacturers in the world, Sennheiser is not well known for their condenser microphones. In fact, the Sennheiser MK4 is actually the first large diaphragm condenser microphone the company has ever produced. No surprise, it has gone almost unnoticed so far. However, according to those who have actually used it, the MK4 deserves a lot more recognition than it currently gets. Despite the low price intended for home studios, it can easily be equated with mics in the same category but costing a lot more.While it probably can’t be put on the same level as professional mics, it’s definitely worth a second look. 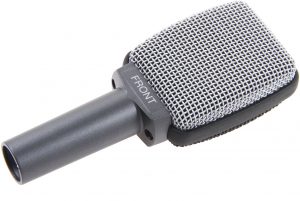 If you play electric guitar or know someone who does, you’ve probably already heard of the Sennheiser e609. More than any other microphone, this model is undoubtedly synonymous with a guitar microphone. This is because its design is pretty much tailored to do that one job. Some notable features include: 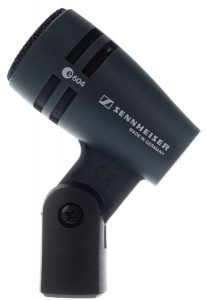 Looking at this microphone, you will immediately understand what it is for: percussion instruments! And here’s why:

But before you buy one, it’s worth noting that while the e604 is pretty damn close to a perfect On-Stage, for the recording studio you may find that there are other better options. 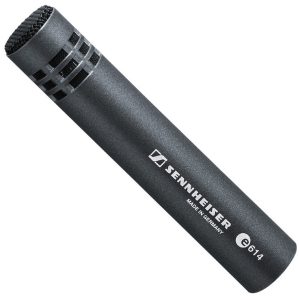 As with the MK4 model, the e614 is also not very well known, as it is a condenser microphone.

So why include it on the list? Because a self-respecting list deserves to consider things broadly, without any exclusion; then because it is the only diaphragm condenser from Sennheiser under 1,000 euros. Many people also find that this mic is really cool. 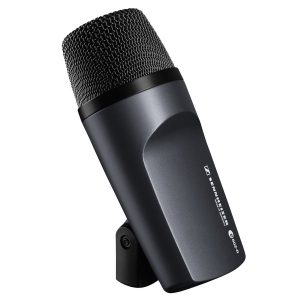 When comparing the top bass / kick drum mics in the industry, few people disagree that the Sennheiser e602 is as good as any other. There is honestly not much more to say about this mic, except that it works very well with drums, bass cabinets and pretty much all low frequency instruments. Professionals use it, amateurs as well. And if you don’t have such a microphone yet, you might as well consider using it. 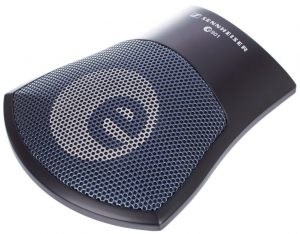 To close this list, we have put the most exclusive microphone of all: the Sennheiser e901. This model is a completely new addition to the e900 series, with an unusual design that many people have never seen before, but most likely based on that of the Shure Beta 91A. The e901 is a “half cardioid” condenser microphone that mounts to a flat surface such as a wall or table and is often used as a “chamber microphone” for speeches and conferences. For music, it is mostly used for one instrument: the drums. Here’s how it works: simply place it on the speaker and, when used in conjunction with a standard microphone like the e602, you get a beautiful tone unlike any other. I strongly suggest you try this technique, because it’s a secret that the best recording engineers don’t often share.