The best programs to sort music

Because we all love listen to our favorite music , it is very important to be able to to organize the best music library. 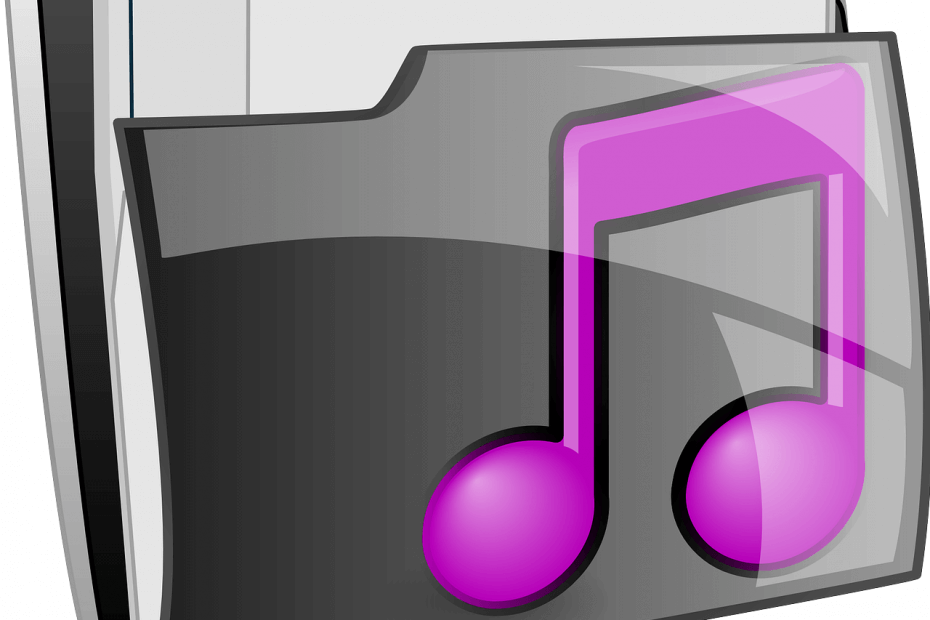 A task that apparently may seem rather easy, but which has instead seen an increase in its degree of difficulty in recent times. Today, in fact, a single hard drive can hold millions of songs , and it is an aspect that inevitably complicates the need to order the songs.

In this article we will try to describe what they undoubtedly are some of the best software options which allow you to organize your music library to easily find your favorite songs.

The 6 best software to organize music

MediaMonkey is a great software that makes it very easy to sort millions of songs from your PC. This tool has a very good user interface but at the same time particularly simple to use, which can help users organize the entire music library, add missing album covers , find lyrics, and much more. 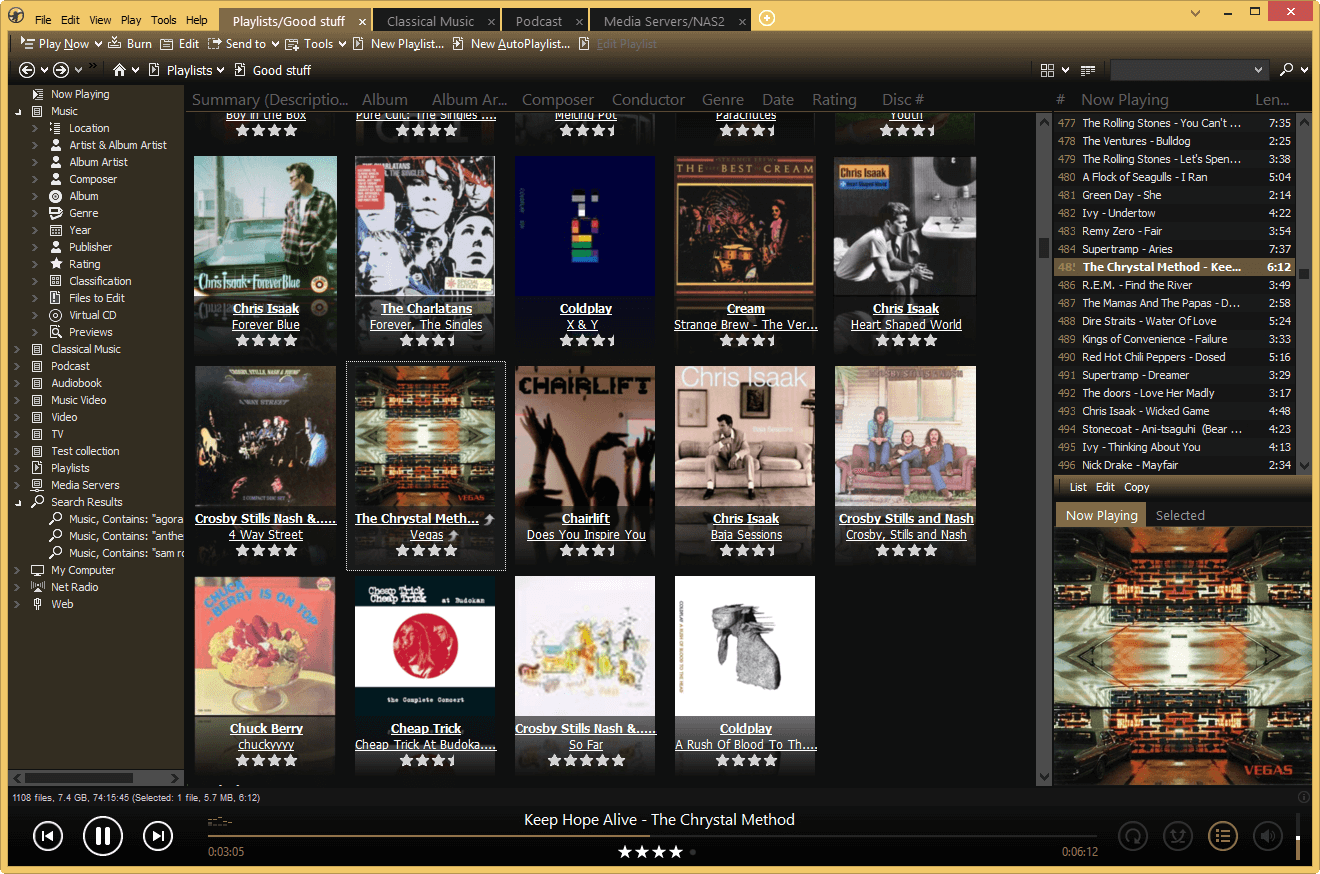 MediaMonkey can manage collections of audio files (both large and small, ed) from your hard drive, network and CDs. This software can also be easily customized with skins, plugins, views and other features.

The free version of this software has some great features, such as the ability to manage a large number of music files , to record CDs, download music, to manage the library according to the music genre.

The Gold version of MediaMonkey also allows you to take advantage of other features, such as the accurate database ripping , which allows you to precisely extract any media and match it to the database

Furthermore, the support for custom collections and sharing  on devices using UPnP / DLNA

Other important features of the Gold version are the advanced searches and the automatic playlist creation , unlimited MP3 encoding and automatic library organizer, not forgetting the high-speed conversion.

Audials One is a very powerful and also very versatile software solution. It can be used for streaming music, charts, videos, movies, TV series , live TV programs and much more, always with the guarantee of having the best possible quality available. 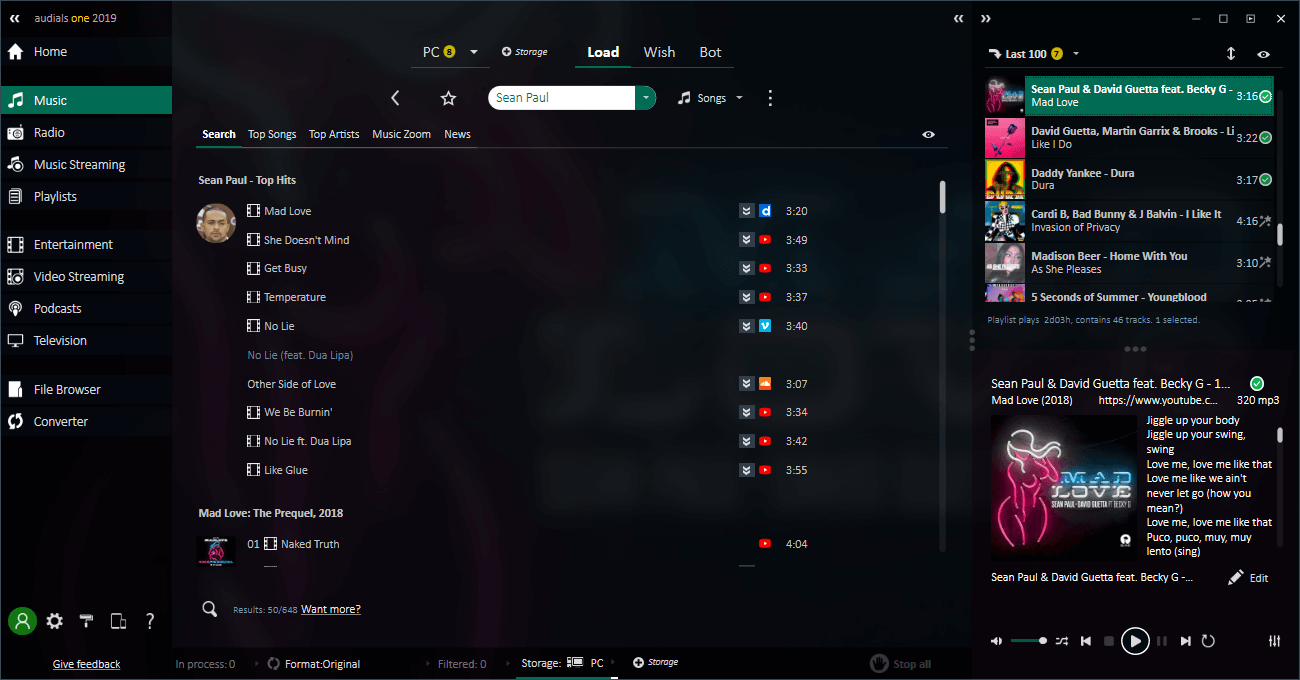 The tool offers one of the largest music databases in existence, with 12,000,000 MP3s from around 3,000,000 musicians. In other words, we will always have all the music tracks we want to listen to, as well as the latest charts and the various playlists.

Clearly, navigating through all of these files can sometimes be difficult. It is precisely here the beauty of Audials One which features some functions of music organization very eye catching that allow you to quickly organize your music files so you can find them easily.

There are very few software solutions that offer so many additional features: just think of podcasts and the player , but also to music management, music library and universal converter for all file formats.

Magix MP3 Deluxe is another truly exceptional tool which allows us to organize in the best way our music library. In addition, this software also allows you to convert audio files and create playlists. 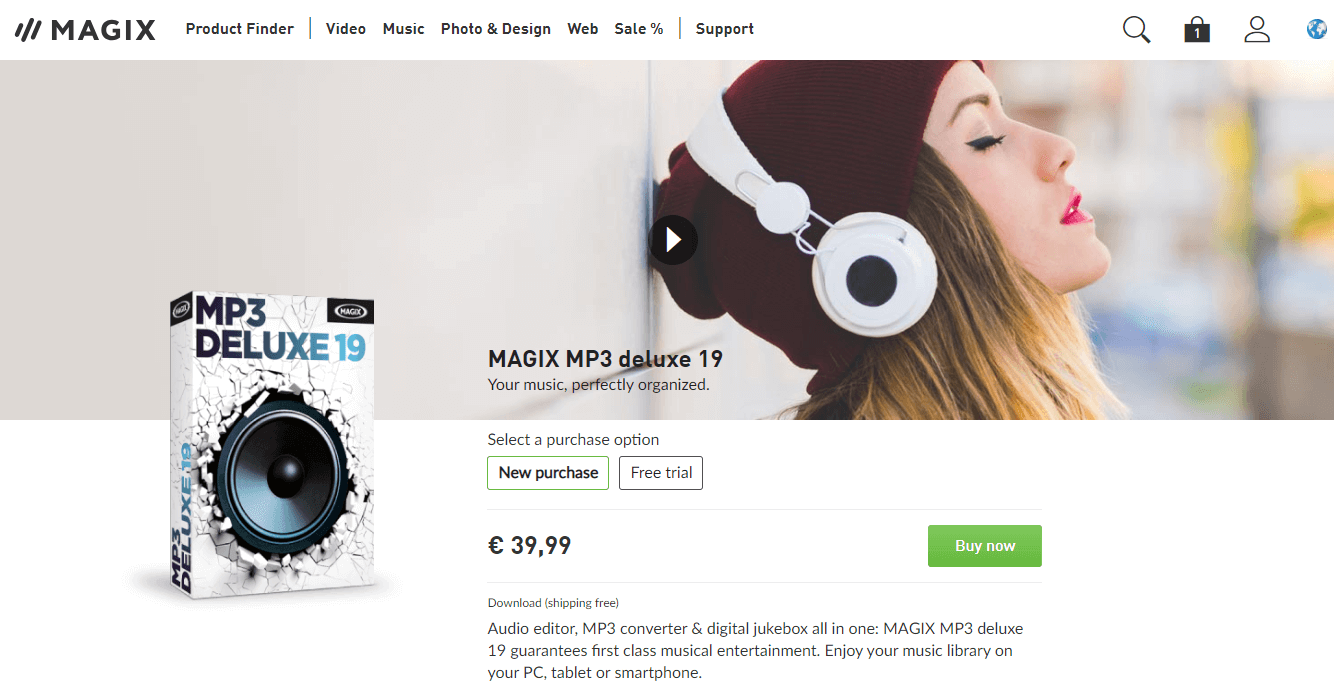 Magix MP3 Deluxe offers a wide range of great features, such as the transfer of playlists to smartphones and tablets , listening to over 6000 Internet radio stations, the ability to import and export audio files as well as copy CDs with automatic download of covers and titles.

Also, with Magix MP3 Deluxe you can also take advantage of the mp3 converter and the ability to find and delete duplicate tracks. Also worth mentioning the timer , which has the task of turning off Magix and the computer at the appointed time.

MusicBee is a great software option that can be used for easily reproduce and organize your own music library. Its simple user interface makes it accessible to any user and the powerful features of this program allow you to enjoy a very simplified listening experience.

This music player and organizer also has the ability to play online radio and also support a wide range of add-ons, such as theater mode design, skins, plug-ins, viewers, and so on.

In addition, MusicBee also allows you to fine-tune the sound thanks to the 10 and 15 band equalizer and DSP effects. With this solution we also have an option for gapless playback and support for WinAmp plug-ins. Long story short, users have many possibilities for further customize the program , in such a way as to adapt it perfectly to your needs.

Clementine is a cross-platform music player that allows you to easily organize your music in folders and playlists, also based on bitrate and musical genre.

Users can use Clementine to listen to music on their PC and organize it using its tabbed playlist feature . In addition, with Clementine you can automatically search for metadata and it is also possible to stream the radio from services such as Spotify and Grooveshark.

Among the main characteristics of Clementine it should be mentioned above all the possibility of listen to the loaded tracks on platforms like Dropbox and Google Drive.

Also, with this service you can create smart playlists, download texts and biographies of the artists and transform your music into formats like MP3, FLAC and more.

Finally, Clementine can be remote controlled using a device Android or the command line.

Helium Music Manager is another excellent software option that allows you to order easily thousands of music files. 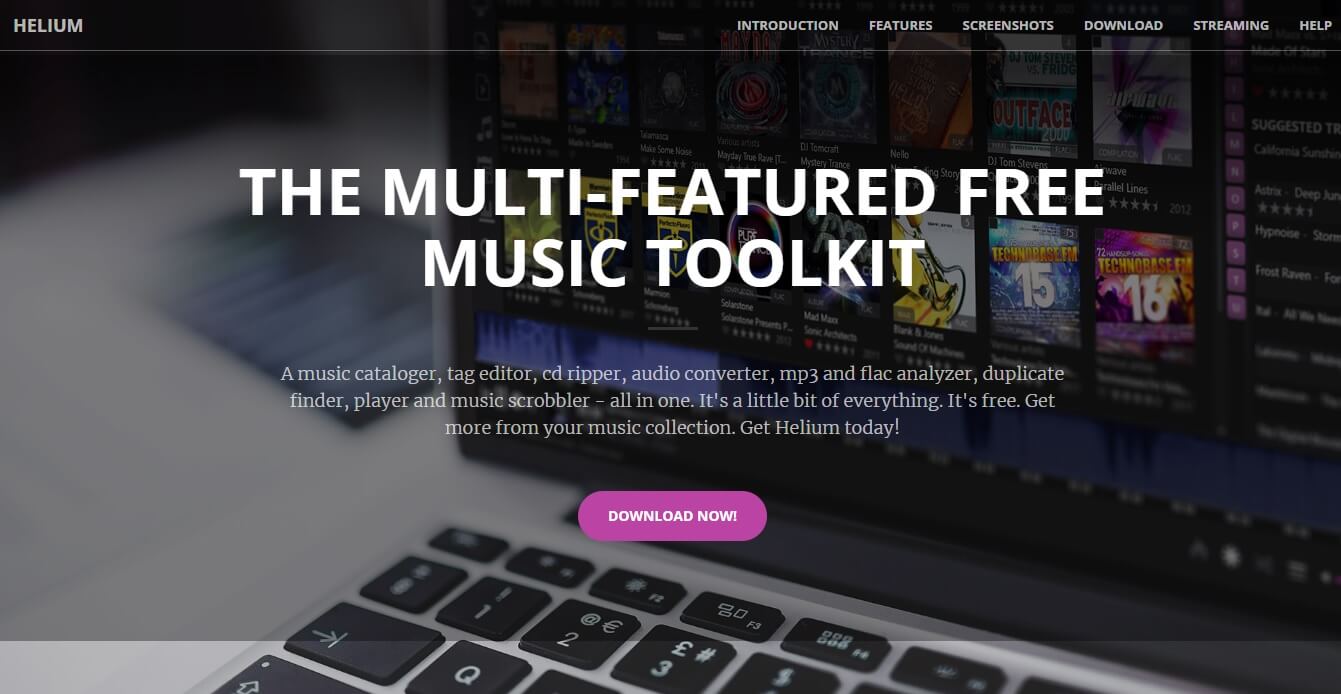 This program allows you to quickly sort your music, with the ability for users to use a special function to further reduce the search time.

With Helium it will also be possible download album art , convert and rename files automatically. Also, the tool can be automated using the Helium script engine.

The version free Helium Music Manager does not provide all the features of the program. It can be used by a user and is capable of providing basic research , in addition to the SQL database.

The version Premium of this software can instead support up to 5 users and allows you to use its advanced search features. In addition, support for multiple databases and access to support is guaranteed multi-user client-server.