What are Spotify Codes and How to Use Them?

In 2006 the company Spotify AB , based in Stockholm, Sweden, made an instrument that would later become one of the most important music streaming programs.

At the time Daniel Ex is Martin Lorentzon , founders of the company, had probably not even realized the actual potential of their “creature”.

Yet, since the early years of its “launch”, Spotify has literally conquered millions of users around the world, despite the different versions of the platform.

Spotify, what are the versions? 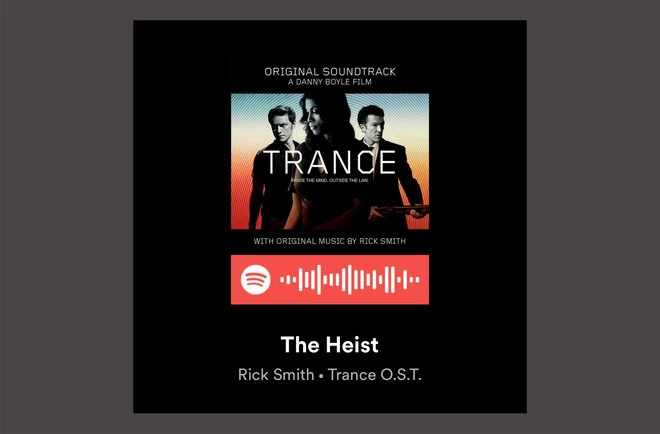 To date we have the “Free” which allows you to don’t pay a single euro but it imposes some limitations, such as listening to visual and radio-like advertising and the inability to jump from song to song more than six times in an hour.

With the Premium version advertising is completely eliminated and music can be accessed even if you are offline (and it is obviously very useful if you are in places where it is impossible to connect to the internet).

As mentioned, over the years Spotify has enormously increased its popularity, so much so that by the end of 2020 the music streaming service could count on 345 million active users , with an increase of 27% over the previous year. Of these, 155 million are paying subscribers (a growth of 24%, ed.).

Despite its spread (present in 93 countries around the world, even though 40% of paid subscribers reside in Europe, ed), there are some news that Spotify has recently introduced which perhaps are not yet well known.

Spotify codes, a novelty introduced in 2017 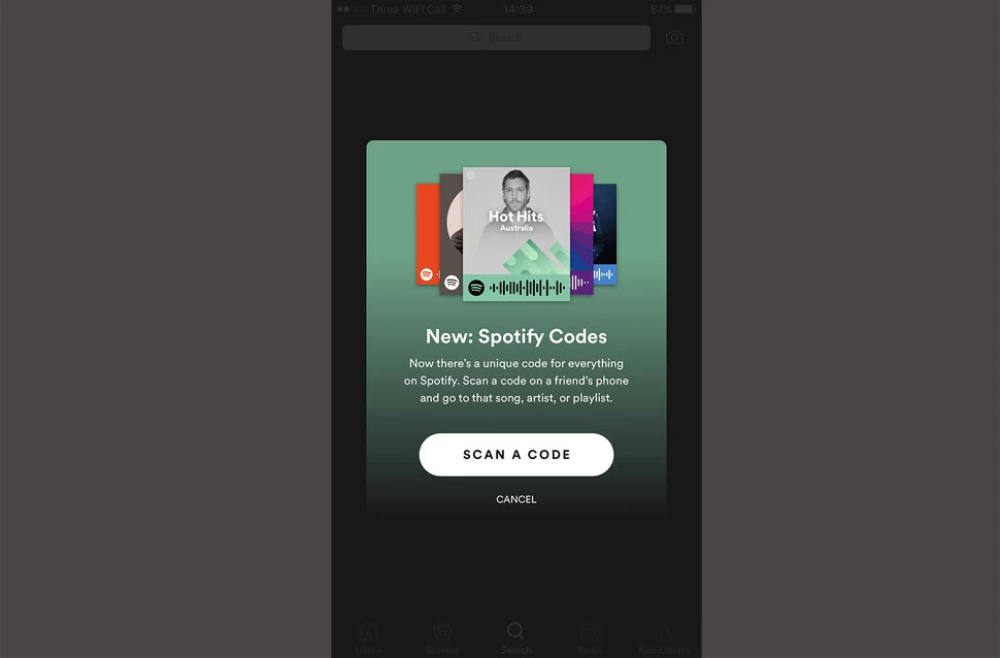 An example are i codes , introduced in 2017 by Spotify as a new way to get users to share music with friends and family.

Spotify codes work by generating a unique code of a track , an album or playlist that we want to share. Some other user can then scan that code and be immediately led to that music , which can be a song, a record or a list of songs. This way, the other person can start listening to the same music we are hearing.

But how exactly does it work and what needs to be done to use Spotify codes? In this article we will try to explain every aspect of this function of the famous music streaming platform.

What is a Spotify Code?

A Spotify code is a unique code for Spotify’s music streaming platform. Its functioning is quite similar to that of a QR code, even though the appearance of the Spotify code is completely different.

Each track, artist, album and playlist can have its own Spotify code, so there are no limits to what you can share. 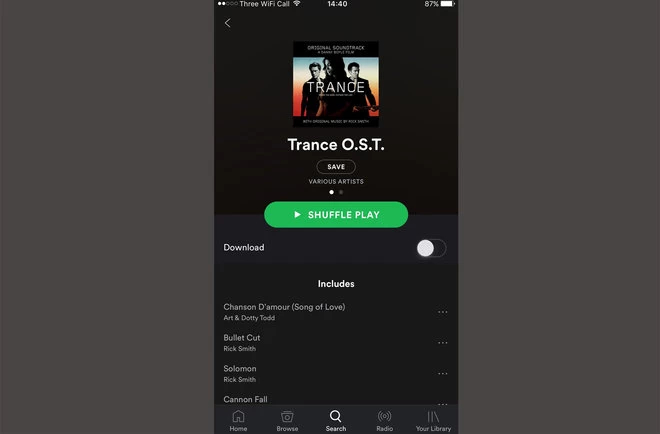 The good news is that Spotify codes are available not only for Premium version subscribers, but also for users who use the free version of the service.

To generate a code for a song, disc or playlist that we want to share with other users, all we have to do is click on the three points next to the heart icon that we can easily find on the song or album (this option is in fact always present).

After clicking on the three points, some options will appear, ie downloads (in case of Premium subscription), Share and I like. But that’s not all, because a Spotify code will also appear among the various options.

How do i use Spotify codes? 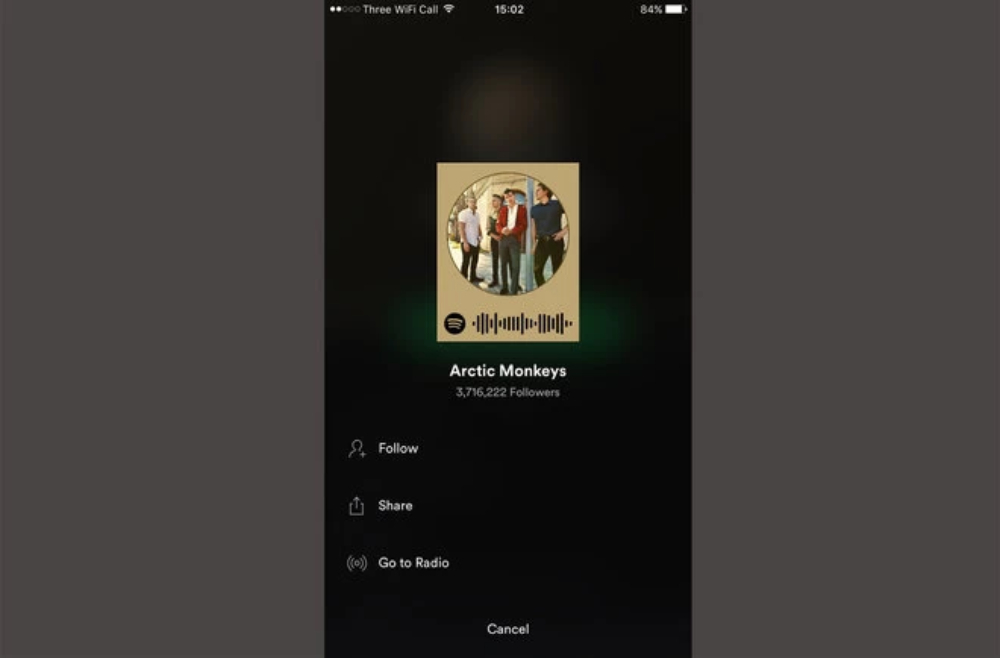 Alternatively, you can save the image in your own photos, in order to send it to another user to have it open within the Spotify app.

To scan a code, just use the camera button to the right of the search bar in the Spotify app. After clicking on “Scan”, we have to accept the permissions for Spotify to access our camera. At this point we will be able to complete the scan which can then be sent to someone else’s device.

If we have received an image, all we have to do is press “Select from photos”. Once you have found the image in our library, we will have to open it and click on “Choose” to know the song, album or playlist that someone wanted to share with us.

Where else can I use Spotify codes?

Spotify codes don’t necessarily have to come from just some other user of the platform. Artists, record labels and brands they often follow this path, printing the codes of their musical productions on billboards and promotional posters . All the user has to do is scan them to have access to the music.